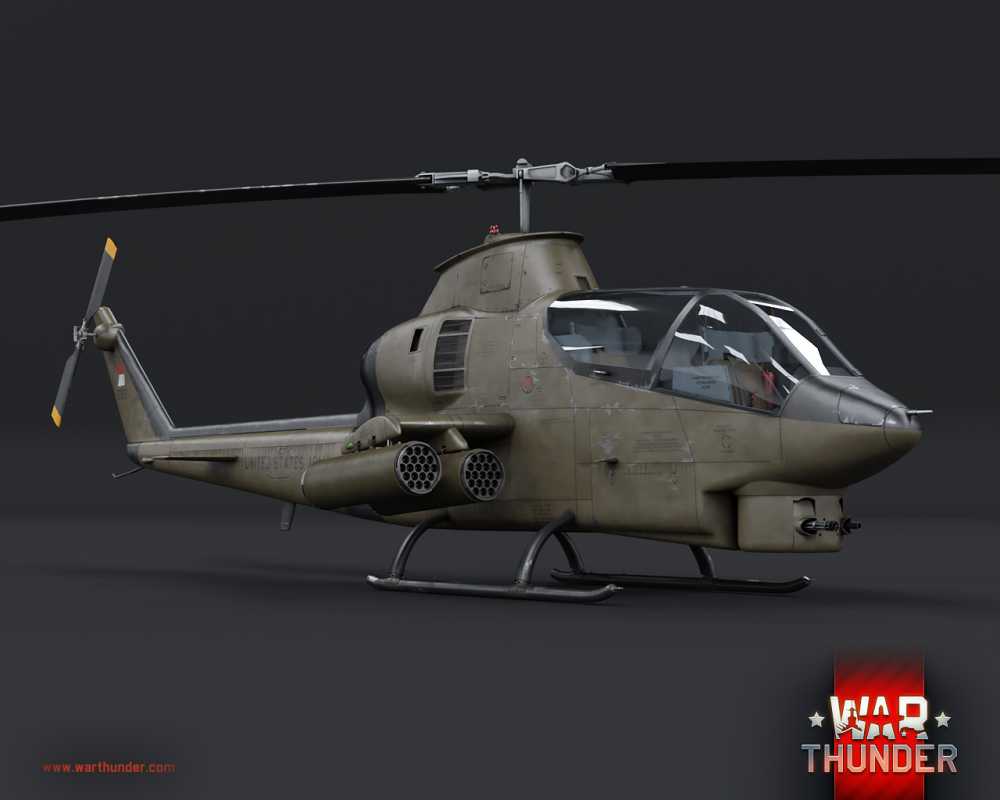 The Dev Server will be opening today featuring the new War Thunder Update 1.81 "The Valkyries"
You can download the Dev Client here.

All players may take part in helicopter events. Owners of the pre-order packs will also be able to test their helicopters in custom battles

Both modes use  predefined vehicle lineups, where a player may also use his own vehicles of BR 7.3 or higher. If you don't own such vehicles you will be able to use only the machines from the predefined lineup

Be sure to Leave your feedback about helicopters and ground vehicles combined battles! 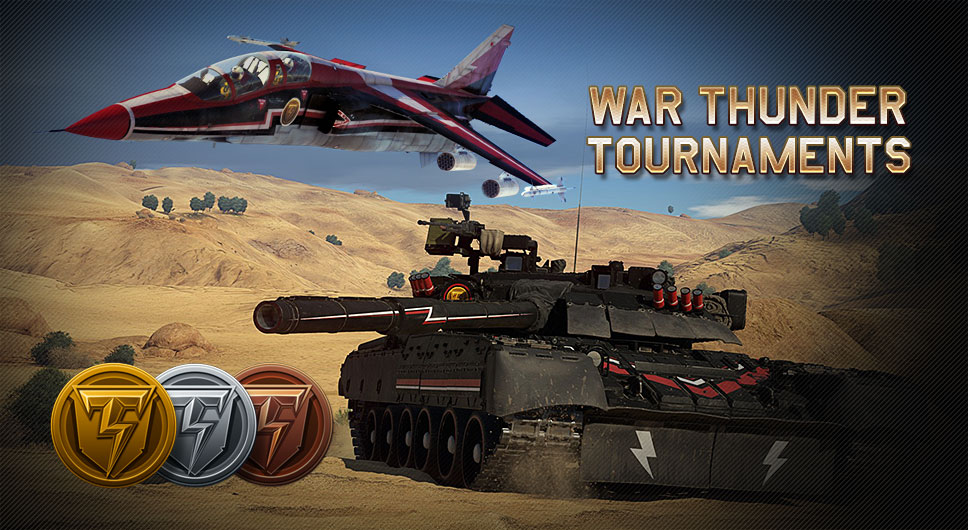 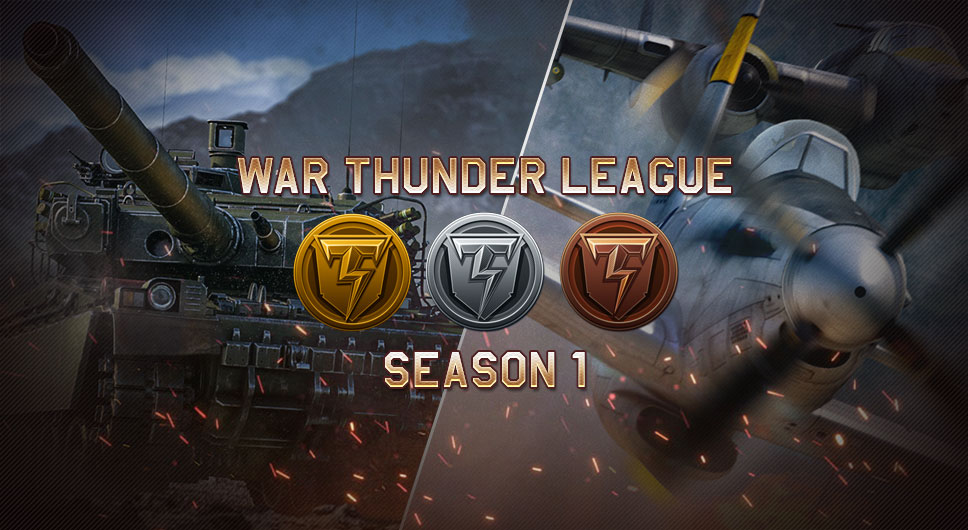 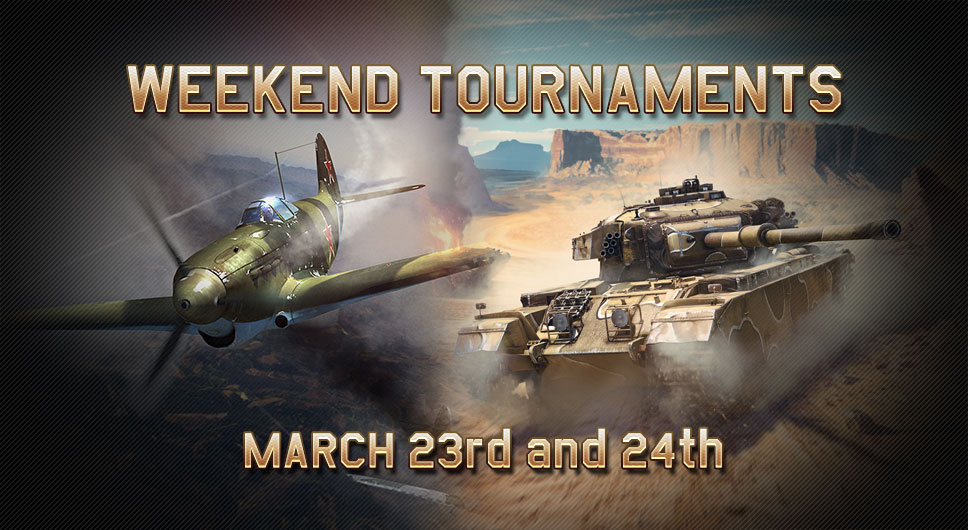 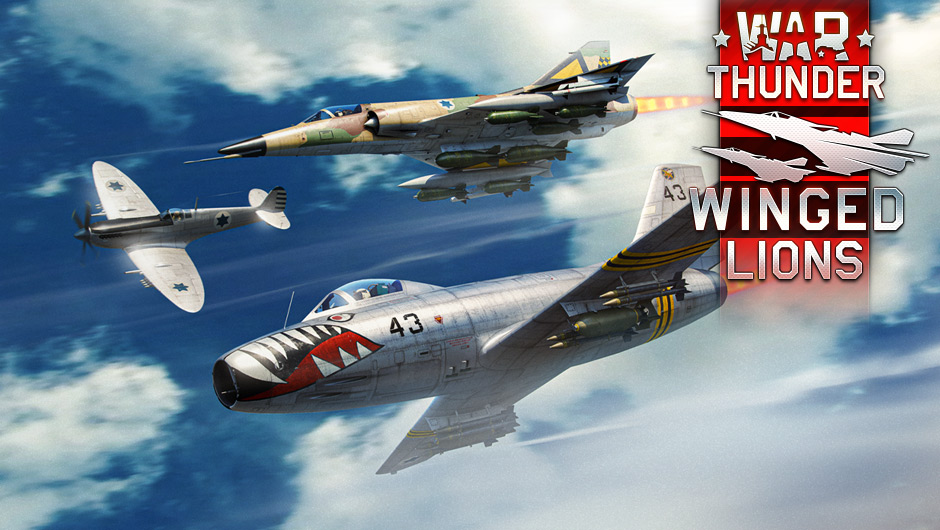 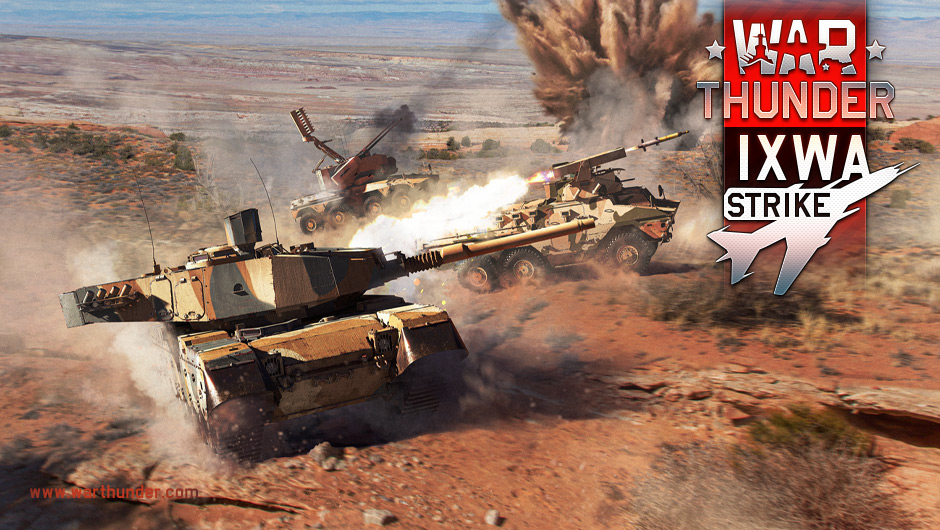 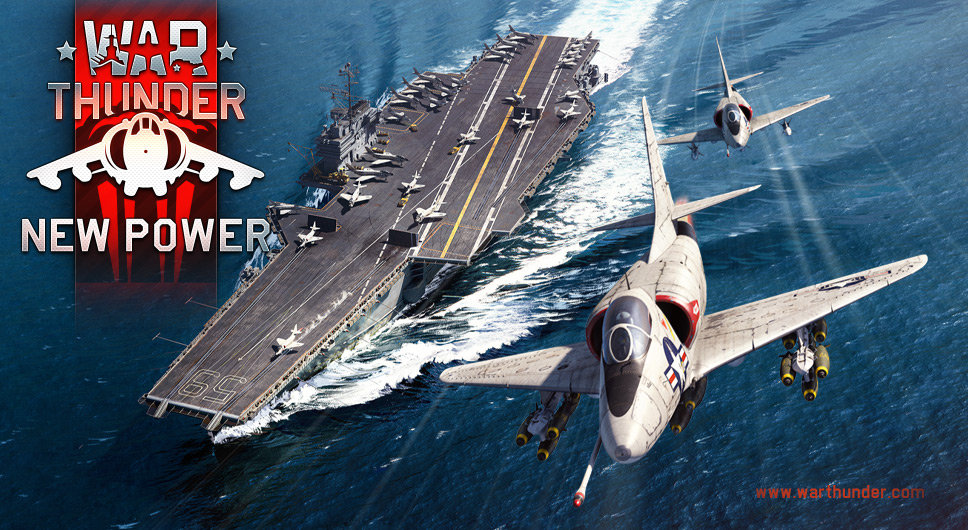 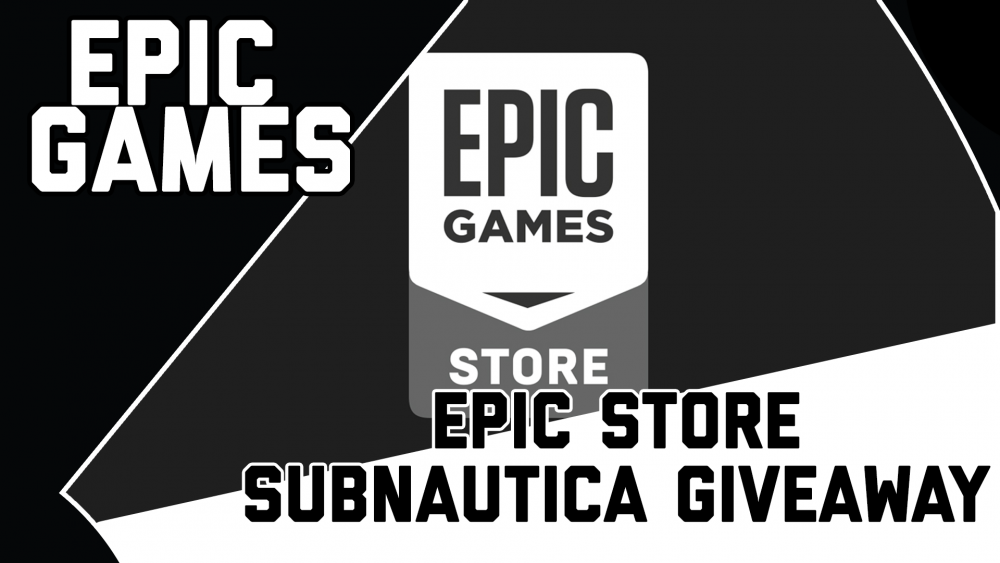 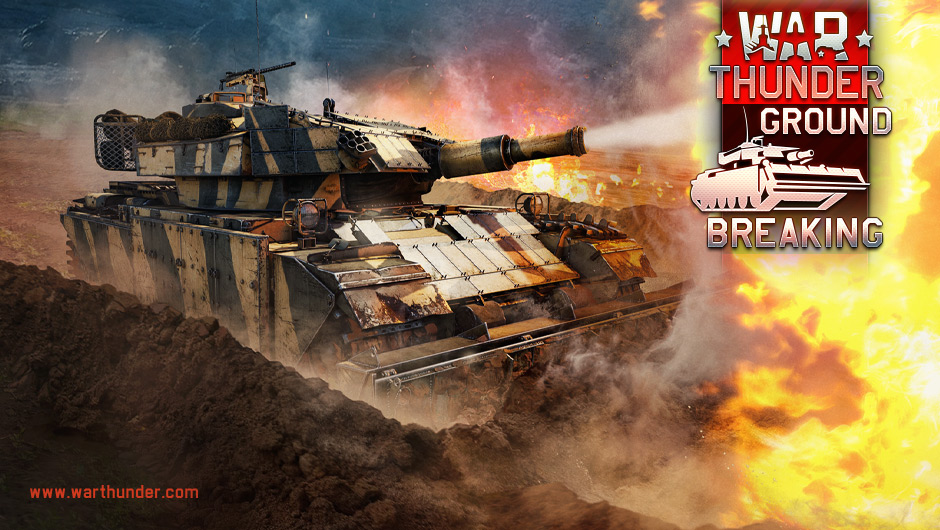 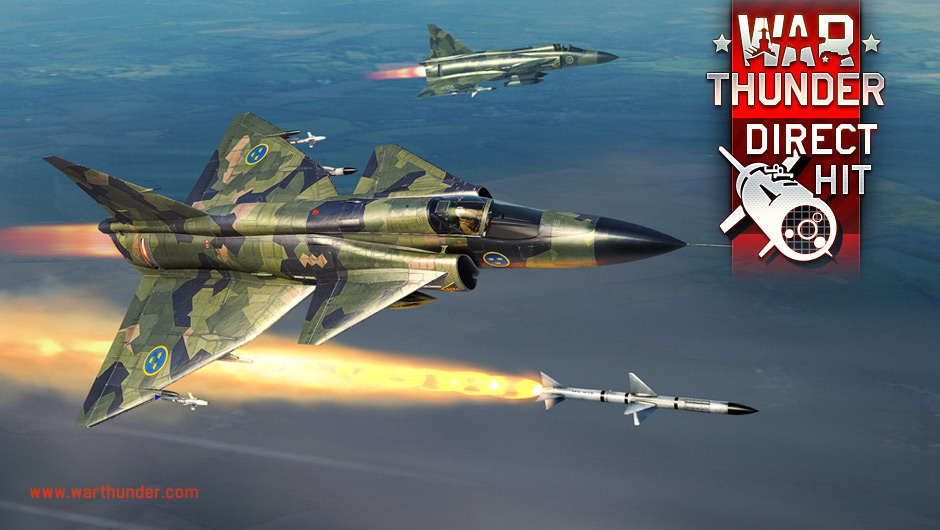 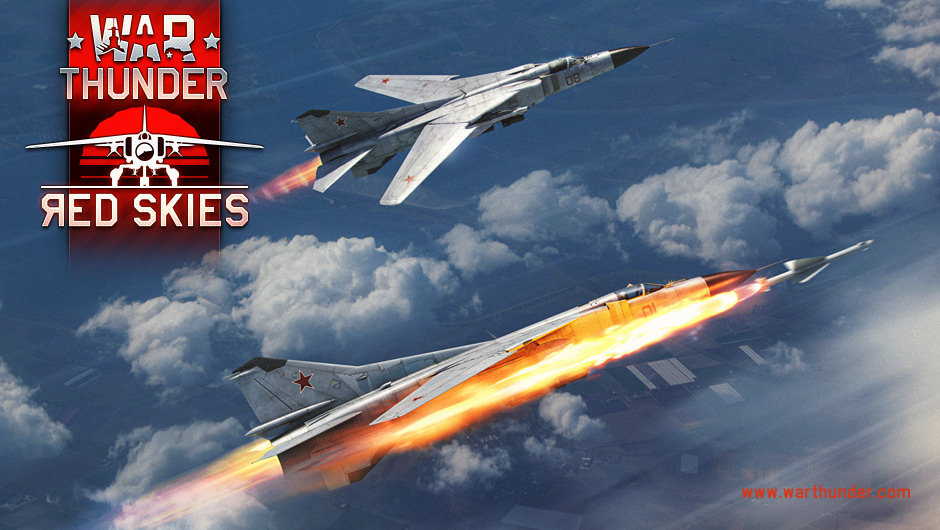 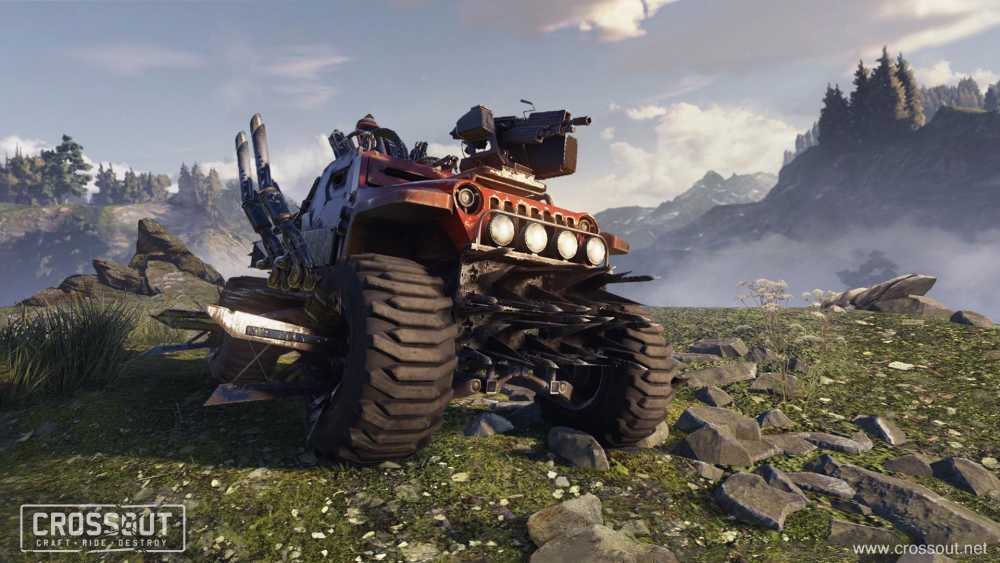 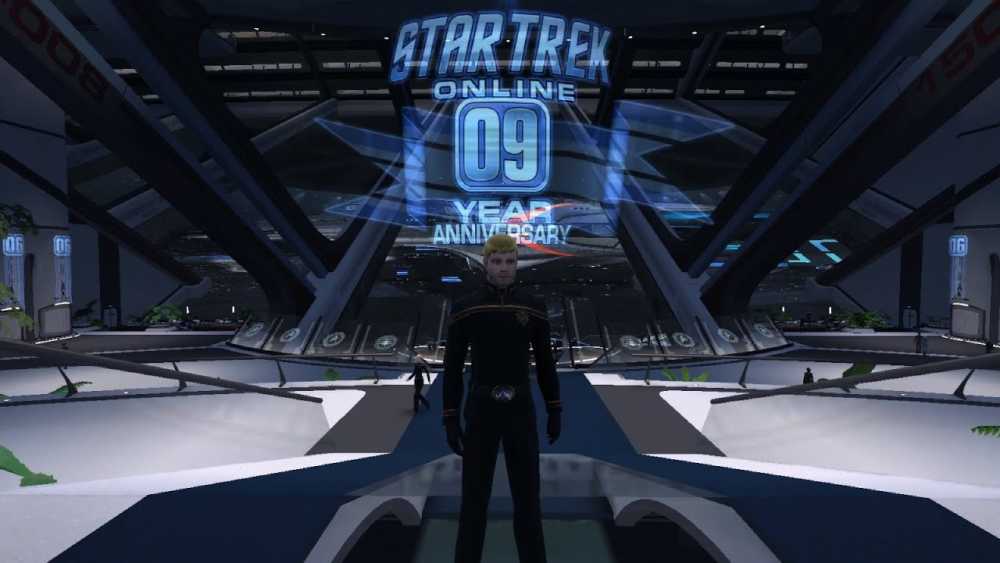 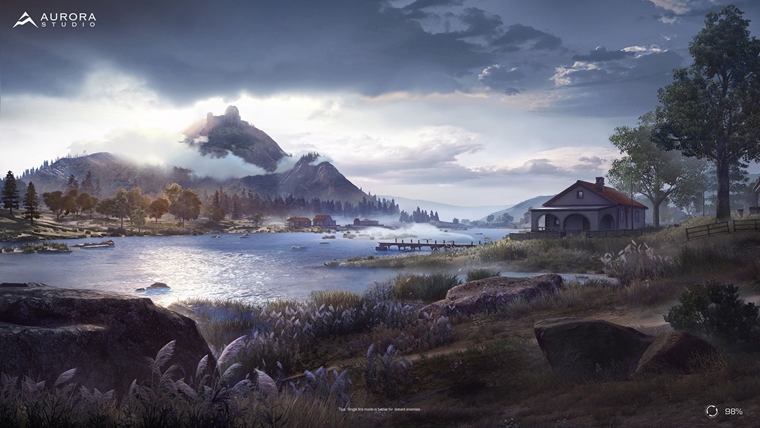 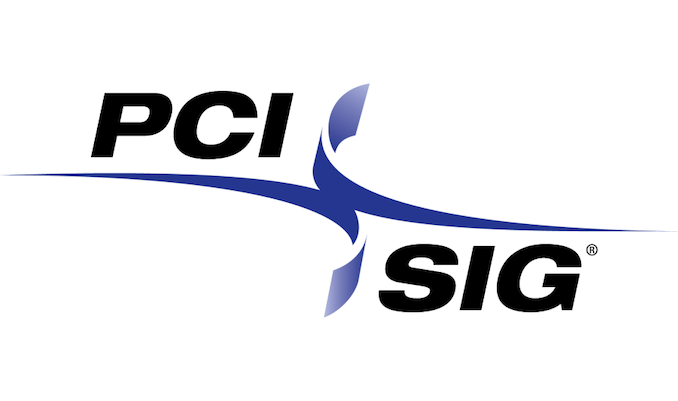 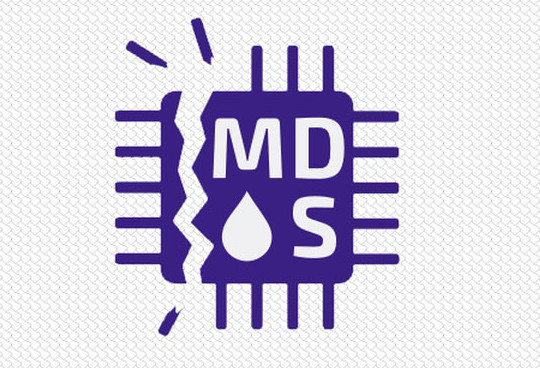